How I got started in the art business 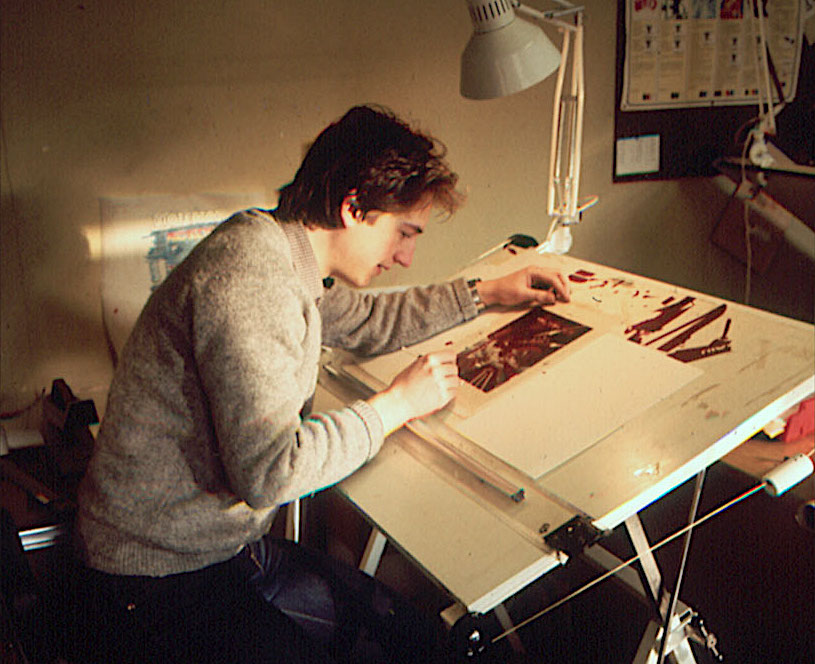 My first job at an advertising agency in Wales – illustrating a video game (cassette!) box cover

Below are a few examples of commercial work done during my formative years in London when in advertising and publishing in the late 80’s and early 90’s. Each day was incredibly varied, and I learnt a vast array of techniques, each one for a specific purpose. Here are some examples, often more detailed than the styles I use today. After several years, I grew tired of producing work in order to sell a product, so diversified to the point where I am today.

This is a finished artwork using watercolour with an airbrush (a real, hand-held one – not digital!) to spray a fine mist of colour – the culmination of several stages. The lettering was done by hand using coloured pencil, and ink with a fine brush: 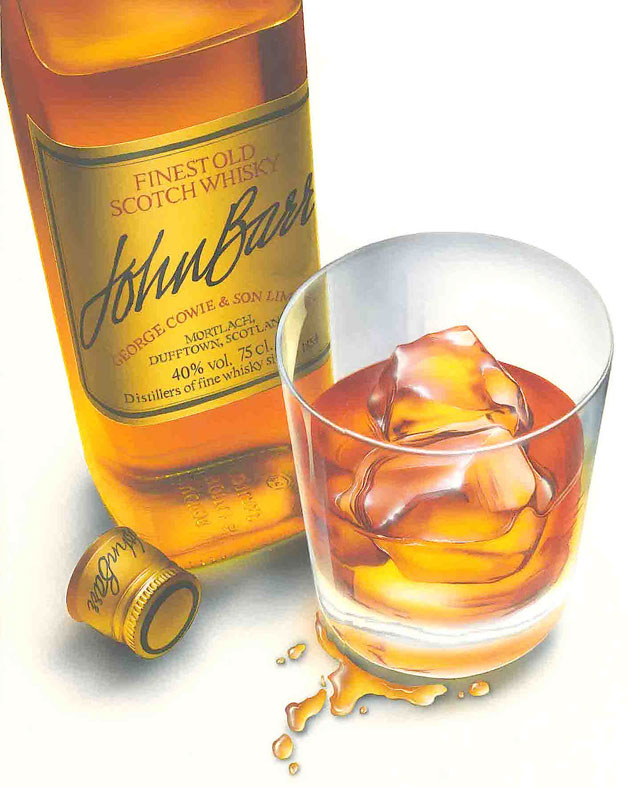 By contrast, I was often called upon to produce very rough sketches that might be for a company developing a project, or one of several stages of what were simply termed ‘visuals’, for discussion at the company’s concept presentation, or as part of a briefing to photographers for a shoot. These were often made using ‘Magic Markers’ – the brand name for a stocky felt tip with a screw cap which attached it to a glass bottle which held a felt sponge, designed to be removed and used to wipe the colour onto bleedproof paper. This created seamless colour backgrounds and graduated tones that dried quickly, (similar to using a wet-in-wet watercolour technique) necessary for the quick turnaround essential for meeting the often tight deadlines set by the client. Sometimes I drew storyboard frames for an ‘animatic’ with sections, that were sent to the production company which moved, and filmed them frame by frame to show the shooting order for a commercial. For a time I worked as a publishing designer alongside a team of writers and editors. working on early Applemac computers for ‘desk-top publishing’ – again a term little used today as things have moved on vastly since then. One of my first experiences of teaching was being tasked with showing colleagues from Japan the basics of page design.

This was all a great grounding, and many of the methods I used then are as relevant in my work today, that have helped me develop lots of interesting ways of teaching, and skills to pass on to others. See Tuition. I also produced finished paintings for publication.

Here’s a style comparison of some marker ‘visuals’ (roughs) I used back then: 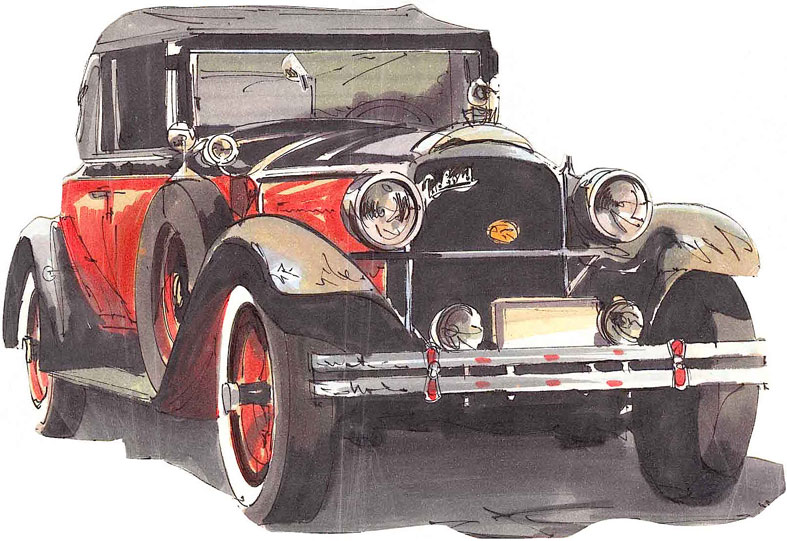 Above is an example of a ‘visual’. A loose, quick style used for a book cover (marker pens on bleedproof paper 15cm X 18cm) initially drawn freehand then with the use of ellipse guides and French curves (see below). 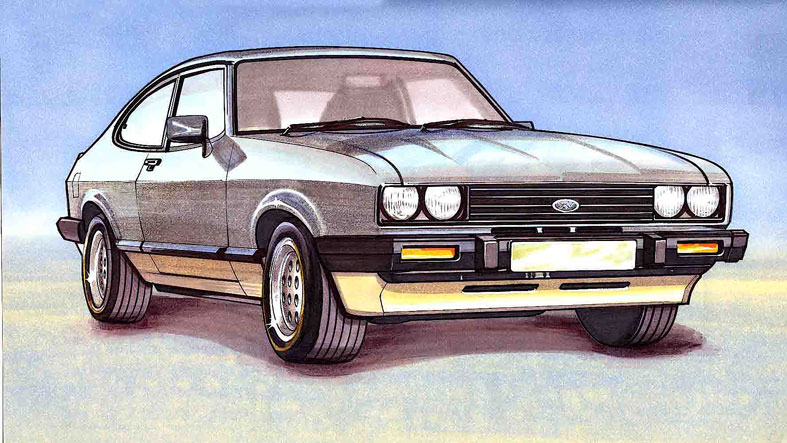 Another visual, with a tighter, more finished style for a concept board for client presentation (marker pens on bleedproof paper 18cm X 30cm) drawn with the use of ellipse guides and French curves. 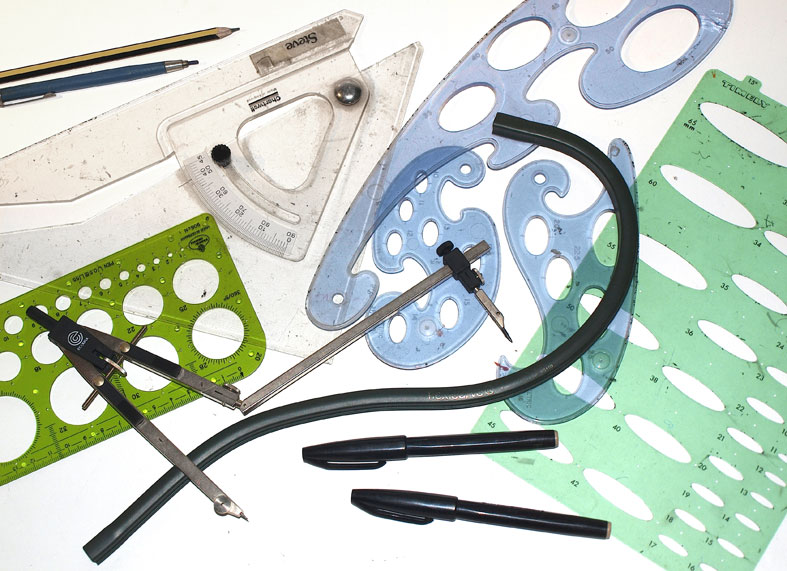 Some of the tools of the trade I used (and occasionally still do) for precise work – ellipse guides, circle template, flexible and French curves, set square, extended compass and Pentel sign pens (the original fibre tip pen, made in Japan).

This was in the late 80’s and 90’s where I would often take work through from the concept stage to finished artwork. However, I also worked in large open plan studios which would have people such as a lettering specialist, paste-up artist, and designer producing the final stage ‘mechanicals’ for the ‘camera-ready’ artwork. These were sociable and fun times, with everyone mucking in to get the job out on time. In between commercial work, I was often out sketching London street scenes and in the parks, and selling paintings to private clients, which has led to where I am today.

Here are some other marker concept visuals showing hand lettering with pen, or paint. These mock ups would be shown to a client for discussion at the agency, and as a briefing for a photographer or illustrator. 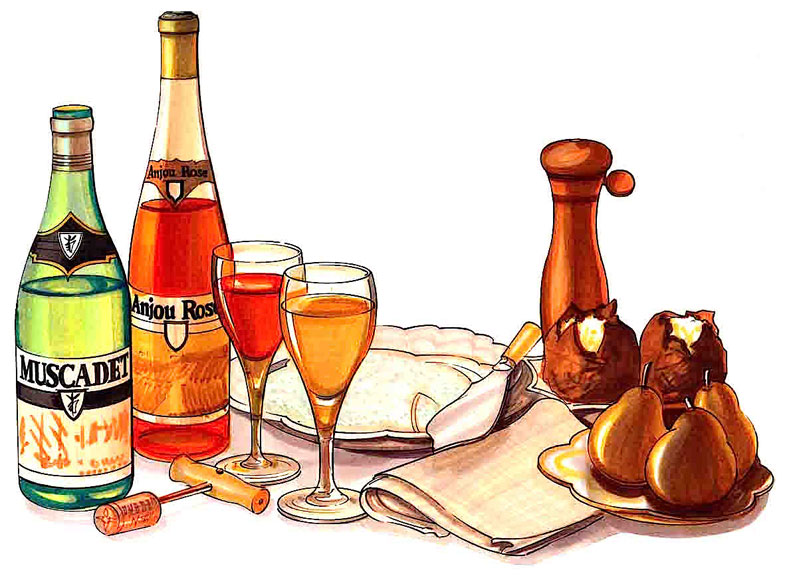 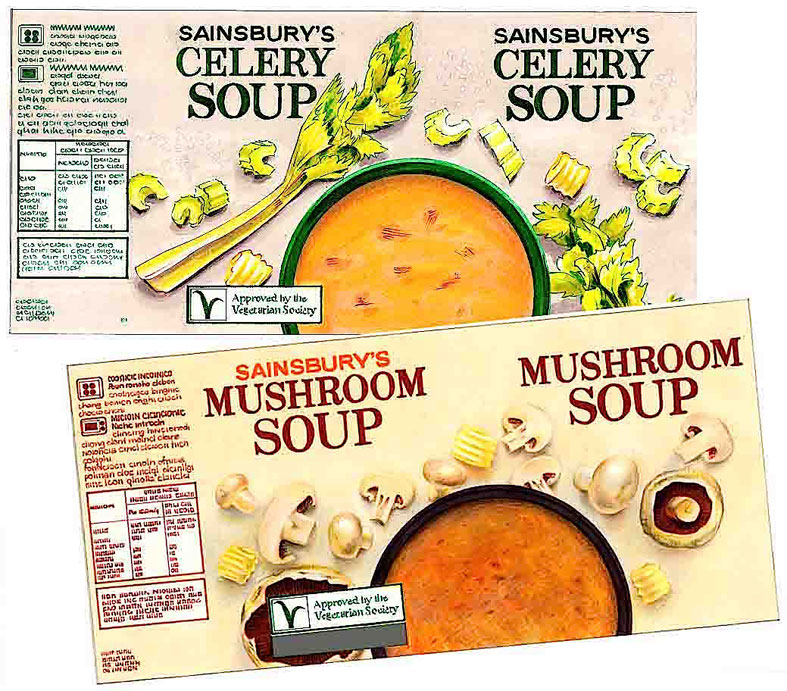 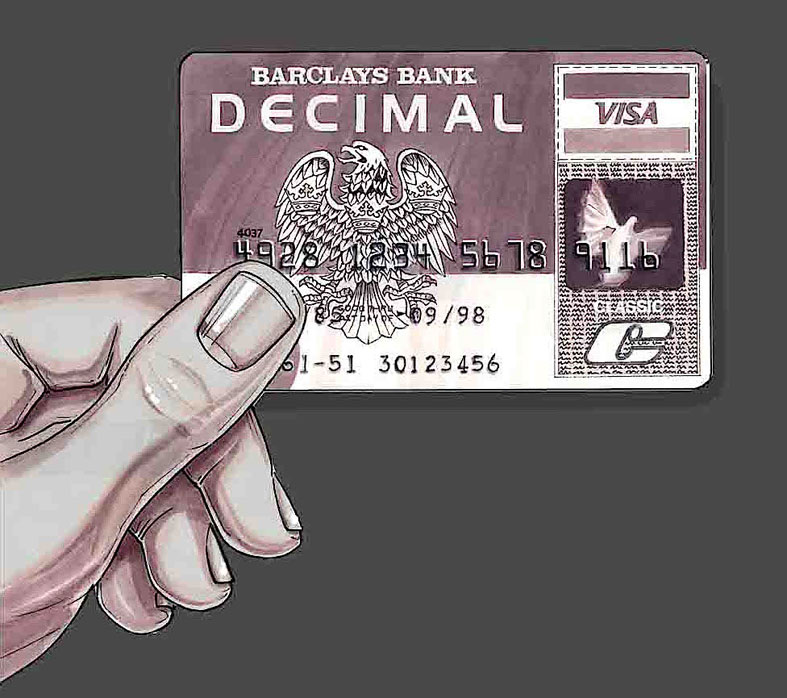 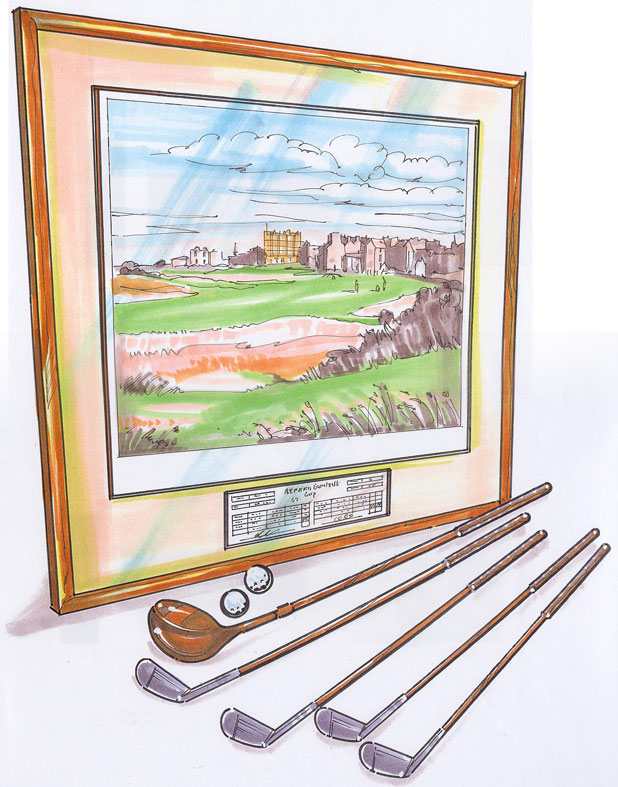 Above, is one of a set of visuals made for a company promotion. Below is a finished drawing for a book about movies: 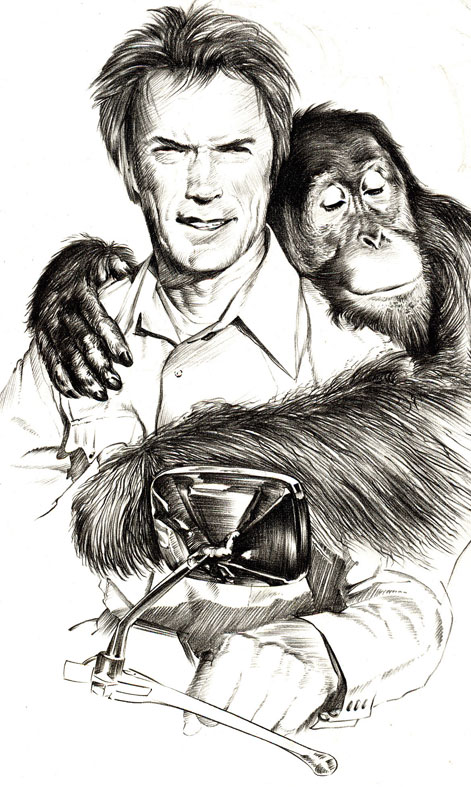 Go back to Profile